This 5th edition of the international conference of the Institute de Neurosciences de la Timone also marks the 10th anniversary of the INT.

The conference program illustrates the scientific approach pursued since 2012. First, our goal was to promote scientific exchanges between the different levels of approach to the nervous system, from the molecule to behavior, in animals and in humans. Second, our strategy was to put at the heart of these cross-fertilization the functional role of large and small networks, in order to better understand the relationships between the brain and cognition. Finally, our ambition was to put these relationships, with their diversity and variability, into a physiological perspective in order to always remember that neurons do not function alone, that the brain is best understood as being part of an organism and that behavior is always a part of a natural repertoire. These three pillars are at the core of our basic research projects but also our clinical research, as the pathologies of the nervous system keep challenging each of our a priori ideas about how the brain works. The four sessions of the Conference illustrate these different questionings.

Registrations are opened at https://xint.sciencesconf.org 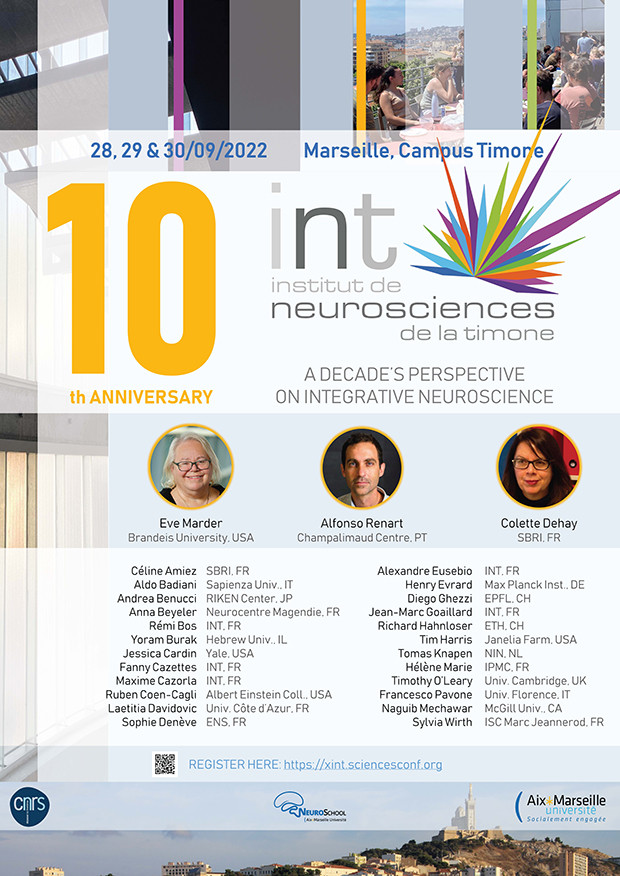 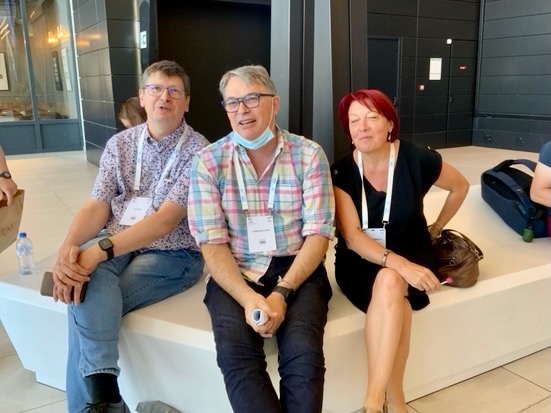 SociétéNeurosciences · 13/07/2022 07:30
@SocNeuro_Tweets
As #FENS2022 is already coming to an end 🥲, (re)watch @TakTarts' visual & audio experience at the opening ceremony (sound on 🎧).
Thank you @FENSorg for having us aboard this wonderful memorable #neuroscience adventure!
@AlainChedotal
https://t.co/5JIt5zlIzy
View on Twitter
9
32 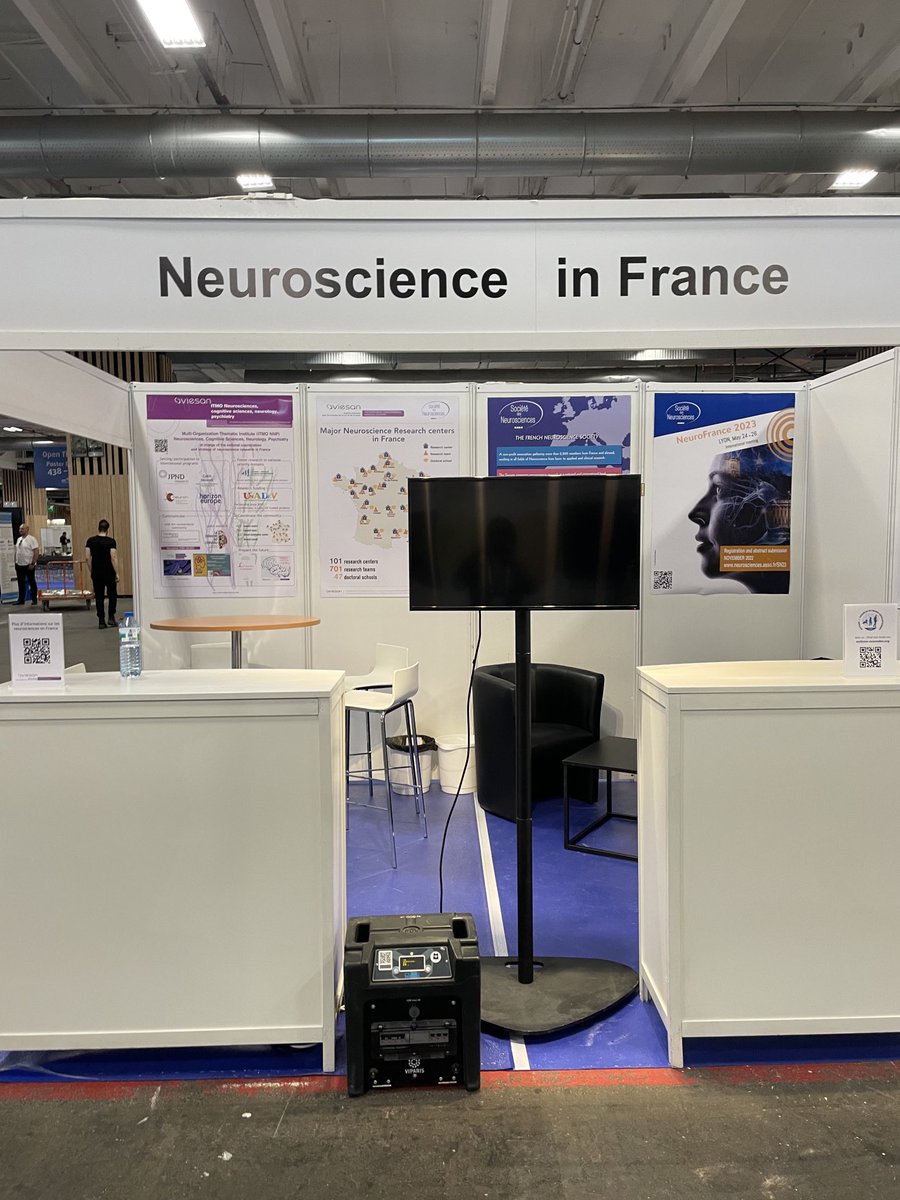